SOLD OUT!!! If you would like to be put on a waiting list should seats become available, please call the Arts Council at 715.424.2787.

America’s Navy is coming to Wisconsin Rapids, one of 13 cities spanning seven states to host a performance by the United States Navy Band Sea Chanters chorus during their 2022 tour–one of the signature outreach programs of the U.S. Navy.

The Sea Chanters performance is scheduled for May 3, 2022, at 7:30 p.m. at the Performing Arts Center of Wisconsin Rapids. All Navy Band performances are free and open to the public. Seats are reserved, however.  We ask that anyone securing a ticket make sure it is used, either by yourself or someone to whom you have gifted it.

The U.S. Navy Band Sea Chanters is the official chorus of America’s Navy. The ensemble performs a variety of music ranging from traditional choral music, including sea chanteys and patriotic fare, to opera, Broadway, and contemporary music. The Sea Chanters chorus is frequently found at the center of high-profile national events. At home in Washington, D.C., the group performs for the president, vice president, and numerous congressional, military, and foreign dignitaries.

One of the U.S. Navy Band’s primary responsibilities involves touring the country. All of the band’s primary performing units embark each year on concert tours throughout specified regions of the country, allowing the band to reach out to audiences in areas of the country that do not have opportunities to see the Navy’s premier musical ensembles on a regular basis. The concerts are family-friendly events, meant to be entertaining to veterans, families, individuals, and those interested in joining the Navy.

A big thank-you goes out to John & Brenda Van De Loop, who have generously made a donation to cover all expenses associated with this performance!

Come out and support this military chorus while enjoying our final performance of the season! 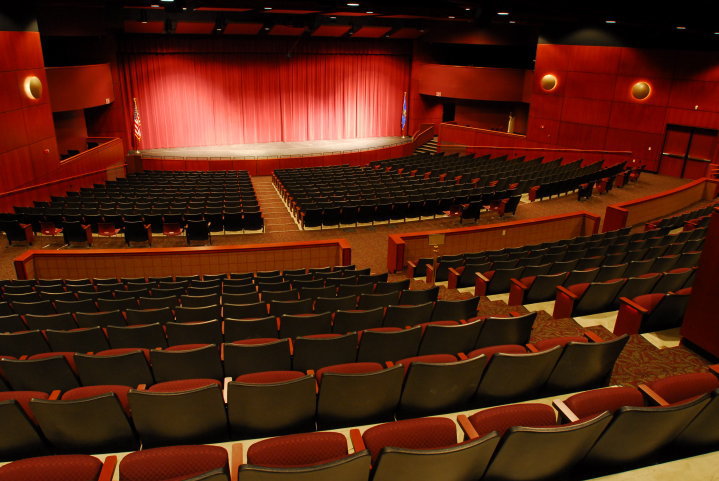 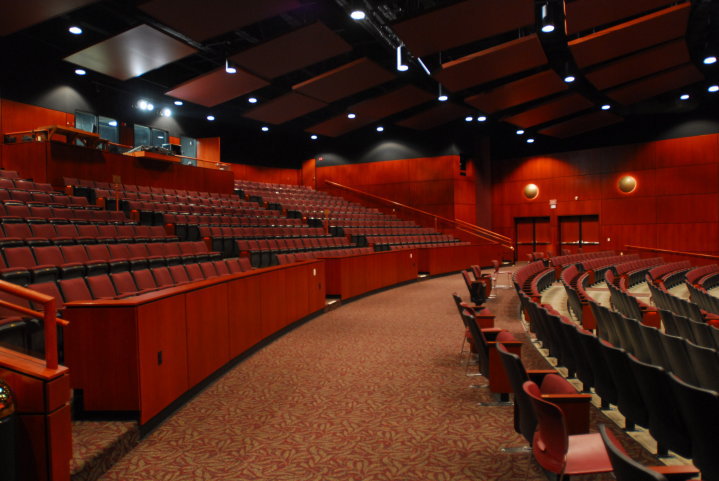 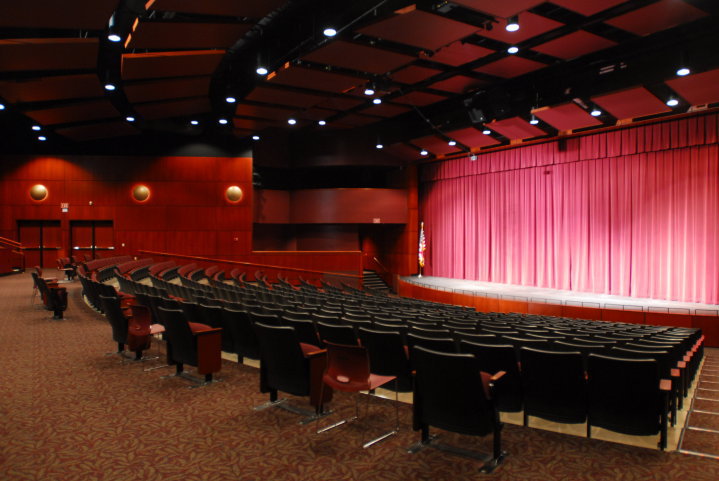